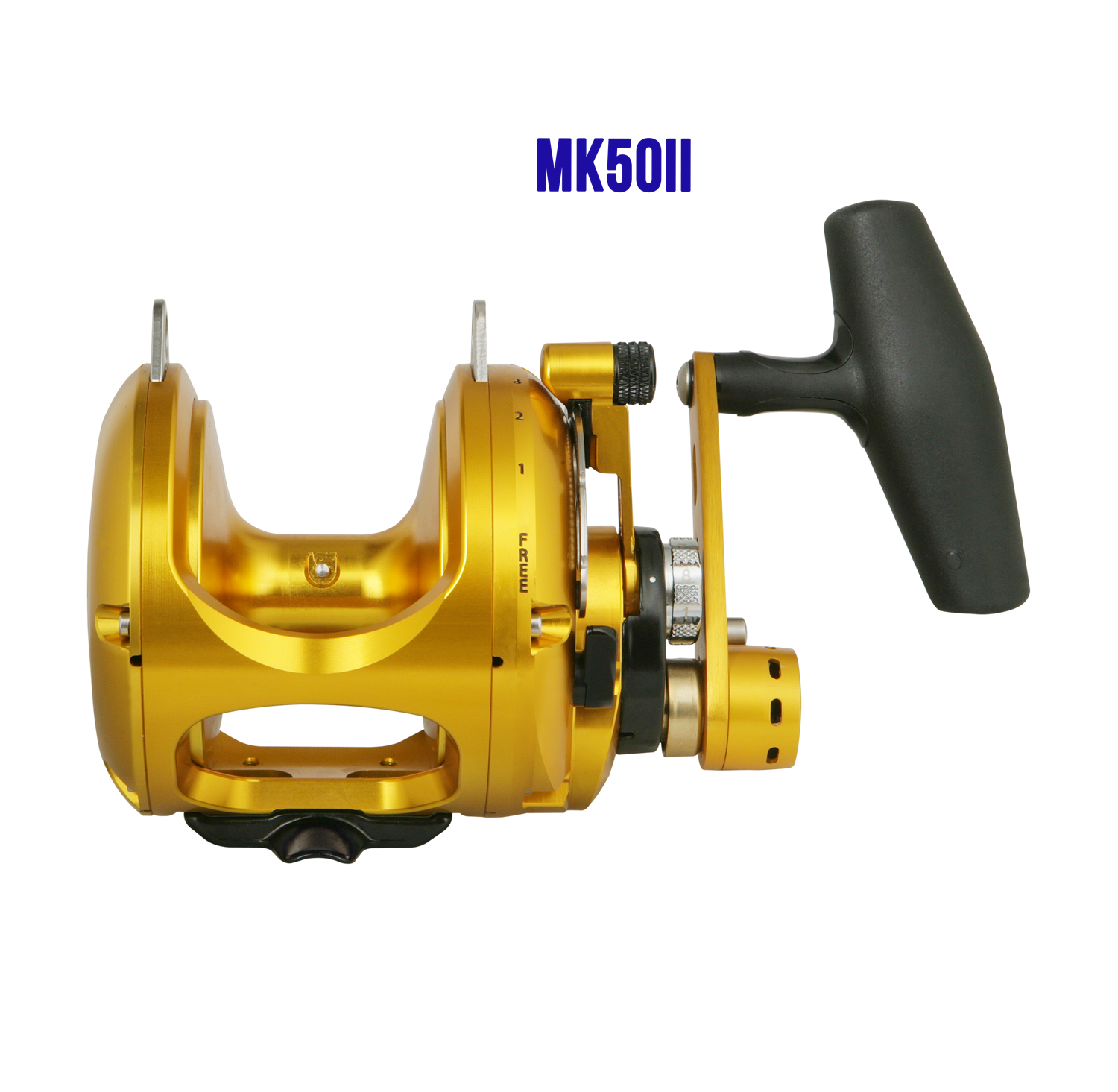 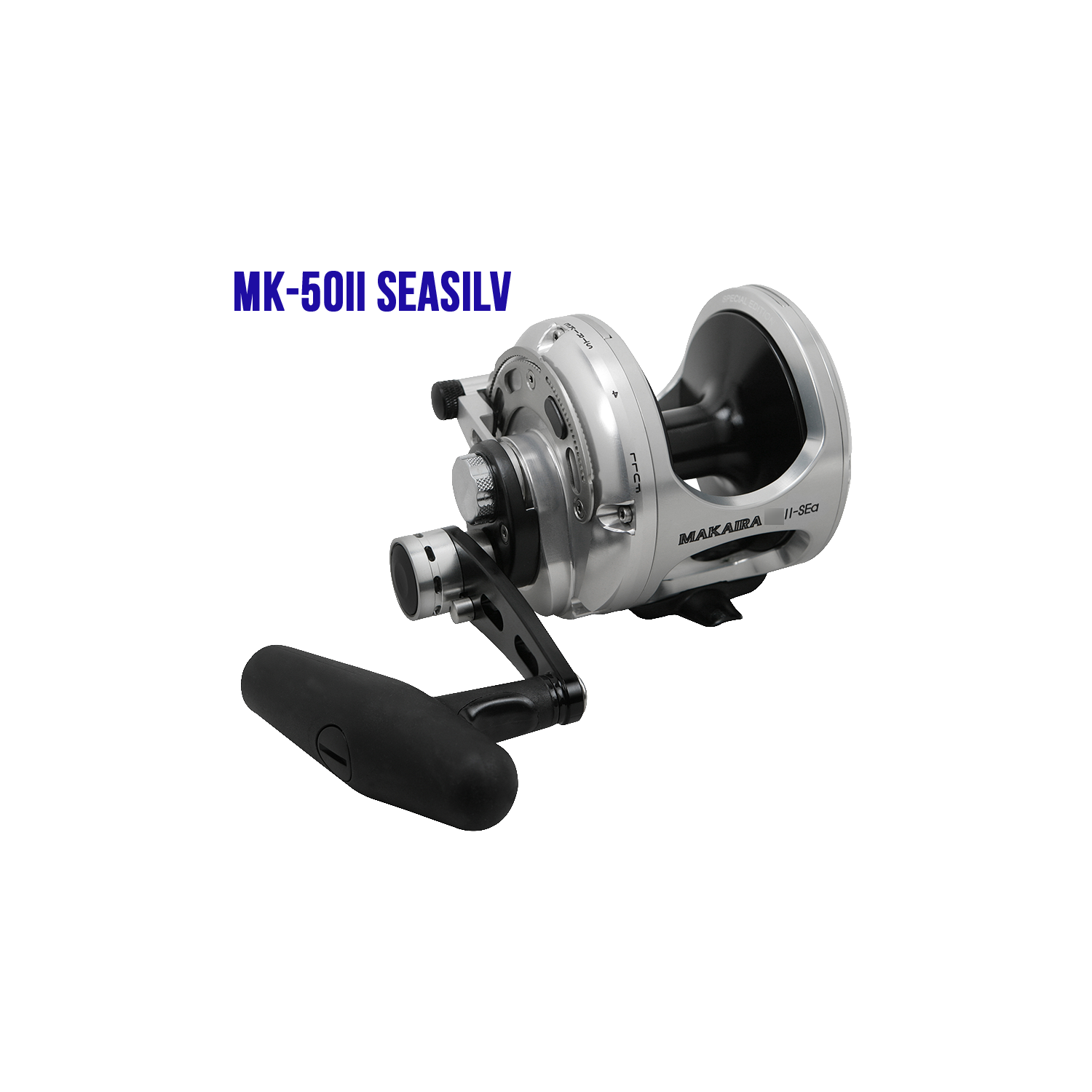 Previous Next
Product as part of a combo